A Message from the Executive Director

As is almost always the case, it started out with a child. In 1973 there were few opportunities for children with Autism. The Individuals with Disabilities Education Act (IDEA) and its Federal predecessor PL: 94-142 were several years away from passage, and the notion that a child’s Autism was caused by his or her mother’s emotional rejection was still accepted in many parts of the professional community. Many children with Autism in the US were denied access to public schooling, and only a very lucky few found services available in a small number of private schools in the US. If a family was not fortunate enough to live near such a program their child might be at home, in a community-based program for those with Intellectual Disabilities, or sent to reside in a residential institution. The field of Applied Behavior Analysis was in its very early years and did not enjoy the more widespread support of the scientific community that it now has earned.

I was fortunate enough to have as my first teachers Christopher, Edward, Brendan, and Johnny among others, all between the ages of 2 and 6, at the Douglass Developmental Disabilities Center of Rutgers University. This program, barely 3 years in existence in 1973, and the parents who entrusted their children to our care, launched the careers of hundreds of future professionals in autism—including mine—at a time when the disorder was considered to be extremely rare.

These children challenged every convention of teaching that we understood, required us to experience their world as anthropologists discovering a new culture and language, and forced us to recognize the sublime power of a first word, a first step, and a first hug experienced by a parent who to their own child was often an intruder in a foreign land.

At CCSN we place a high premium on changing lives. Not just the life of a person with ASD, but also the lives of everyone who might touch the life of that person. With the most recent prevalence estimates from the US Centers for Disease Control and Prevention (CDC) at 1:59, the likelihood is high that each of us will know a person with ASD, or someone with a family member, friend, or coworker with ASD. This is both an opportunity and a challenge. We have the opportunity to enhance the participation, independence, and experiences of those with ASD in ways never before possible so that they are fully included in every aspect of a productive and satisfying life. We also have the responsibility to do so in a way that dignifies and respects the diversity of abilities of each person with ASD, and to uncover and magnify those talents so that we all see neurodiversity as an asset rather than only as a challenge. Achieving these dual objectives requires a clear scientific eye, a compassionate heart, perseverance, and an appreciation of the joy of the unexpected. 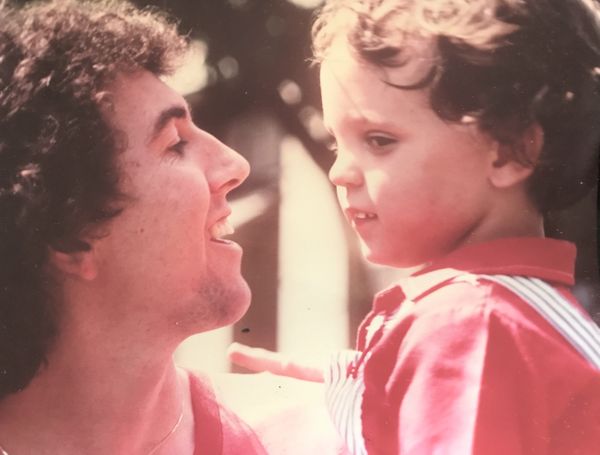 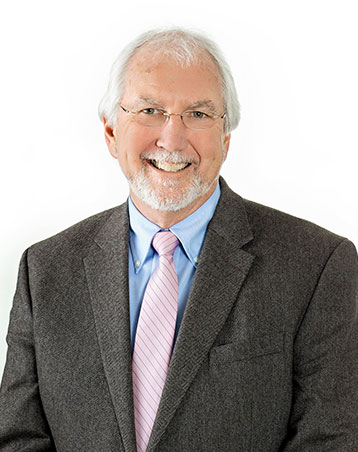